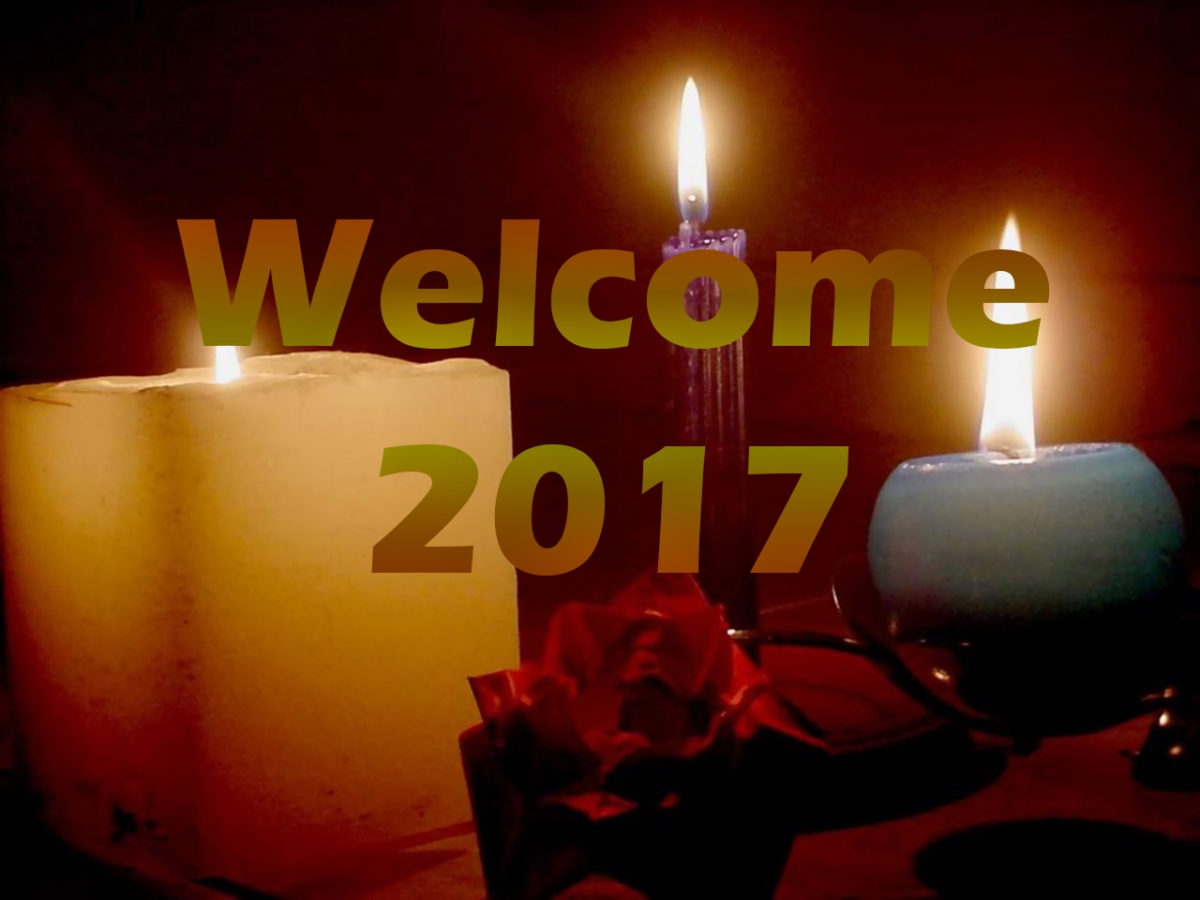 What a wild and crazy ride! My new job has had me working 11-hour shifts lately and I’ve been trying to catch up on the side.

I’m still in the process of writing Sam’s story, Tarnished Gold. And I am nearing the end, I hope. Wrapping the book up has taken a few extra chapters I didn’t count on. I will be looking for someone to work on the cover soon and will hopefully be scouting for a couple of beta readers. In the meantime here is a sneak peek from chapter Thirty-two:

WE HAD A PLAN and I had to attend.

Doc showed up about a half hour after the gang left with a tow truck full of ice. He wearily sat down at the kitchen table. After Chase placed a cup of coffee in front of him he explained to us that Derek disappeared off the face of the earth. He couldn’t find the boy anywhere. But he had a feeling. And it wasn’t a good one. With much discussion and a lot of convincing on his end we made arrangements to first, carry Drakes body up to Jamie’s tub and put it on ice. After that, we were going to take a nap because it would be a long night and next couple of days. And then, I’ll get to that later. Everything started to turn into a blur from pure exhaustion so the plan didn’t make any sense to me at the time.

I shot a text to the gang to make sure they were all right and let them know we’d be off the grid for a few days. The only person to text me back was Trey. He insisted I get back in touch with him as soon as I was able to. I knew he was itching to ask me lots of questions and was thankful he didn’t. Had he known what we were planning he would have driven straight over and stayed by my side. Which would be a sweet gesture on his part, but I did not want him in harm’s way again. So I told him everything would be fine and I’d get in touch with him soon. Vague. Yes. A necessity. Yes. I crossed my fingers that the rest of my friends didn’t get into any trouble with their parents and turned off my phone.

Sighing heavily, I downed the rest of my coffee and headed upstairs to change out of my rave clothes. I patted my bed longingly and stood up. I really needed some sleep. The ring was tucked into my jeans pocket for the time being, but I double checked it anyway before I wandered back downstairs to haul ice. Chase and Doc were busy moving Drakes body so I grabbed a wheel barrel and started loading it. I figured three trips should get all of the ice inside the house. If I could maneuver the wheel barrel to the bottom of the stairs, I would only have to carry the bags a short distance.

Also, the countdown begins! There are only 11 days left to pick up any of my books that are on sale! Get yours before the price goes up:)

From me to you I have Christmas specials running from Dec 12th through January 12th.

Also Joining in on the fun ~ Meet Airel Marie

If Montana had known what she would be confronting that night, she never would have sedated Max.

Lottery winner and venture capitalist Montana Dayton is on vacation, sorely needing a break from her business. She purposely had a house built deep in the mountains, away from civilization in hopes to spend the winter alone with her dog Killer. Unfortunately, the universe is conspiring against her. Montana’s getting creepy feelings from something or someone on her property and Rose, her neighbor, is bringing new “friends” into her life.

If that wasn’t enough to ruin Montana’s vacation, the dangerously attractive Max surely would! Max has the uncanny ability to show up when he’s not wanted. What Montana doesn’t realize is Max knows what’s out in the woods and it’s his job to find it.

Max knows Montana can sense it even though she cannot see it and has decided that she needs to be protected from the unseen danger, but who will protect Montana from Max?

In the deep waters off the Florida Gulf Coast, the sands shifted with the winds and tides of time, scattering all that has floated down to rest on the bottom of the ocean.

Once will be again the waters sighed.

Montana Dayton thought she would be escaping her old life when she moved to Florida. Instead, her past has come back to haunt her. Her old scars are burning new flames. Killer, her dog, and best friend won’t have anything to do with her. She wakes up every morning wearing gorgeous jewels and finds herself surrounded by priceless gems, but doesn’t remember where, or who she’s getting the glittery baubles from.

As if that isn’t too much to handle, Max has found her and insists they continue their relationship where they left off. But Montana has bigger concerns than dating Max. Besides she’s not sure if she can trust him. Where are the jewels coming from? Why can’t she remember?

Will Max be able to save her this time or will Montana be dragged under by a force that’s too big for even Max?

Dark Fates includes eight short stories:
Just in time for nightfall, fun, but still on the dark side.

Enter a world of love, loss, teenage angst, and betrayal.

The Snake in the Cereal

The Fire in the Mountains

The Man with the Bugs

Step into the Phantasmal World of Ghosts and Ghouls

Stories that will make your skin crawl and the hairs on the nape of your neck stand up.

Dark Fates Collections is three books wrapped up in one, Dark Fates, Dark Fates-Madness, and NewsWorthy, with an extra story at the end about Karma Shay.

The twenty-fifth day of December is fast approaching. It is a day that is celebrated throughout all of Faery. It signifies the birthday of the beloved Princess, Noelle Bogosian, who on this year will turn thirty years old. With her impending birthday, her father, the king, has deemed it time for her to marry. The king has reinstated the Royal Tournaments, a series of competitions that would allow warriors near and far to compete for his daughter’s hand in marriage.

Noelle, being the loyal daughter that she is, has agreed to her father’s outlandish idea of finding her a husband. She will do anything for Faery and knows that finding a suitable husband will help secure Faery’s future. But for Noelle, she’s ready to test out the legend of a Faery’s kiss. She’s been ready to find that one special Fae to spend all of eternity with. Will the legend prove true and reveal her one true love or will the victor of the tournament be the one that she will spend an eternity with?

WARNING: The book contains content for readers 18 years and older.