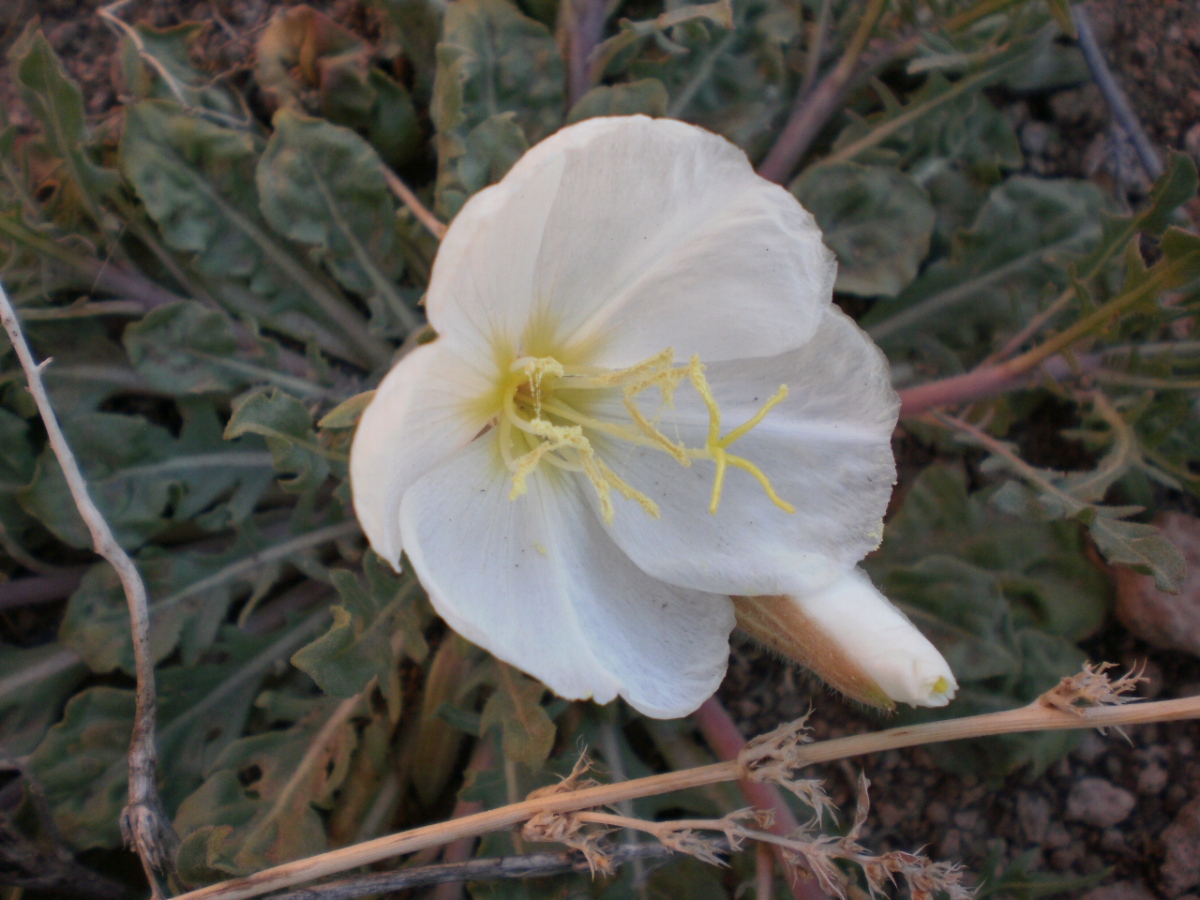 The Snake in the Cereal

The Fire in the Mountains

The Man with the Bugs

Excerpt: From the Man with the Bugs

Jerry paced his 6 by 8-foot cell while scratching madly at his receding hairline. Solitary confinement was the worse, but at least here he wasn’t catching the other prisoner’s bugs. At the same time, if they’d thrown him in a regular cell he’d have outdoor privileges. He’d be able to bake and fry the stupid invaders off him with the sun. The corrections officers swore they bleached his cell and cot before slamming the door behind him. He still saw the little monsters on everything; especially on the inside of his eyelids.

Damn his cell phone provider for giving away his information to the police, though they weren’t investigating him. It was their fault he got busted. The fucking police should have had to get a warrant to go through his “daily activities” and “texts” on his cell phone. All because his number was listed on that damned tower! A person can’t make a call nowadays without their information getting tagged and kept for investigative purposes!

“Just in case,” they said. “We have to keep a record of every number that bounced off the tower.”

“Hah, what a load of crap! I’ll sue them after I get out of this mess. It’s against my civil rights!” He seethed under his breath.

The Snake in the Cereal: A wife just wants a simple divorce from her abusive husband. When she don’t get what she wants, she turns to a her hubby’s pet Boa Constrictor. She takes matters into her own hands.

The Fire in the Mountains: Martha is a purging food fool…seems to be the only important thing in her life. Cooking – Eating – Purging. When a fire breaks out an her husband begs her to leave with him, will she leave or pick her food addiction ??

The Man with the bugs: Jerry is insane, in prison and on suicide watch. He has a strong dislike for bugs and germs. He is 58 and likes boys under the age of 20. He is a small cell waiting for trial …

Cannabis Cannibalism vs the West Nile Virus: Politics vs mother nature. When it comes down the wire who will win ??

Bats, Cats and wildlife: Zetha loves her cats. Her cats are her everything. . . until something goes array …I giggled and utter WOW a few times reading these 5 short stories. Just when you think you have not heard it all you get to read stories like these. By far my favorite would have to be “The Snake in the Cereal” 🙂 Who doesn’t love a good revenge story! ! By Theresa F  5 stars Wende