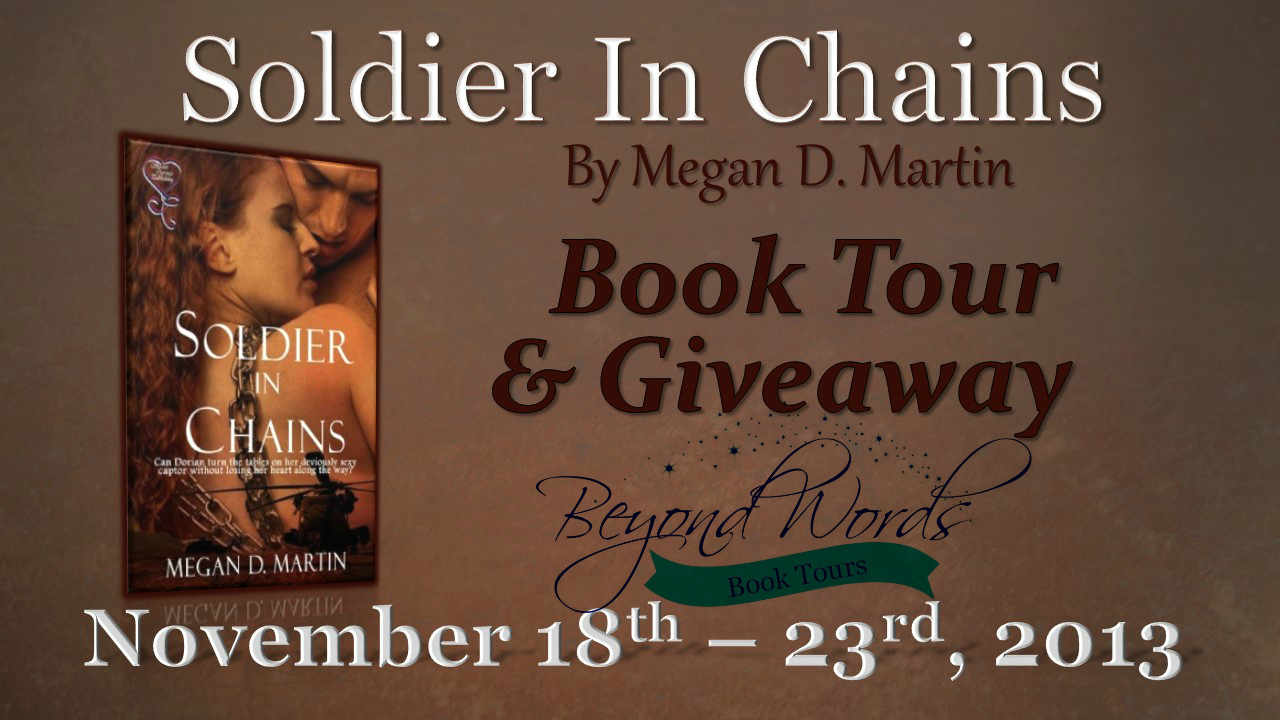 Dorian North, a soldier in the United States Army, is only hours away from being finished with her final tour in Afghanistan. It’s only when she’s ambushed by al Qaeda that Dorian is knocked unconscious and awakens to find herself bound and gagged in a stranger’s bed. She desperately tries to escape, but quickly finds herself enamored with her captor’s alarming handsomeness.
Rob Hutcherson is a former Sergeant of the United States Marine Corps, who stumbled upon an al Qaeda ambush. He rescues the surviving soldier: the most beautiful woman he’s ever laid eyes on. Taking her back to his home he finds his attraction to the fierce young woman to be overwhelming. When she wakes for the first time her goal is clear: escape. In fear for her safety he chains the little hell cat to his bed. He can’t bear the thought of losing her, so he plans to show the little spit fire all the reasons she should stay… 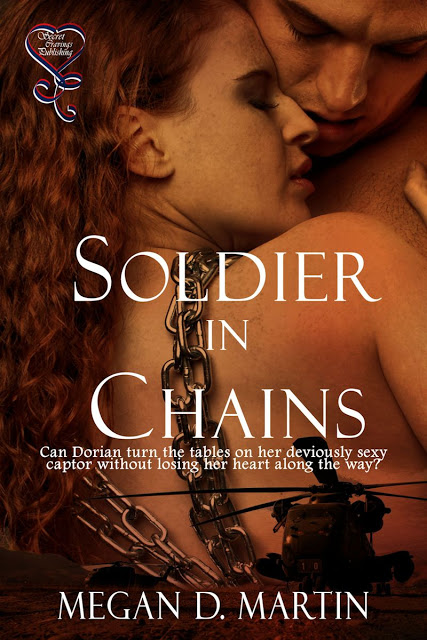 Excerpt:
He leaned forward and ran his nose along her jaw. She smelled fresh, like the lavender soap he’d washed her with, and like arousal. Yes, the heady scent of her desire nearly knocked the breath from him. He longed to taste the sweet nectar between her thighs and he could do that now. She was tied beneath him and she was aroused. There was no doubting that. One glance into her baby blues told him all he needed to know. Miss North would pay for her attempted escape and he knew just the way to make her very sorry. 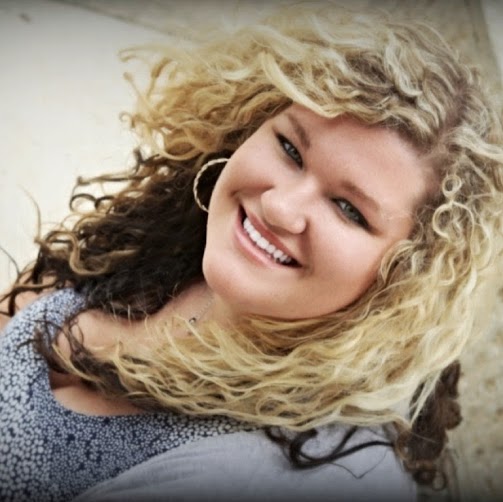 Megan D. Martin is a multi-published author, mother, student and editor. She has always had a special place in her heart for love that is forbidden between two characters as well as the idea of the soul mate. These two themes play big roles in Megan’s writing, especially in her debut novella Forbidden Angel that released in December 2012 with Breathless Press. She likes to push the envelope when it comes to controversial topics in romance and instead of brushing over them, she deals with them head on. Why does she do this? Simple. Real life pushes people out of their comfort zone every day and the characters in Megan’s books don’t get so lucky when it comes to avoiding hard situations. Along with Breathless Press, she is also published with Pagan Writers Press, Secret Cravings Publishing, and Dragonfairy Press.
In her spare time Megan plays Batman with her incredibly sweet son, watches too many episodes of Vampire Diaries (Ian, call me!), buys fish for her many fish tanks, and has long talks with Gandaldore (the little writing wizard that sits on her desk.) She is well known for losing her keys and has more than one nerdy tattoo.
Wanna contact Megan? Send her an email–she would love to hear from you MeggieM823@gmail.com.
For more info on Megan check her out on these social networking sites.